“There is something eternal in each of us.”

Described by Edward Albee as "the greatest American play ever written," Our Town presents the small town of Grover’s Corners in three acts: "Daily Life," "Love and Marriage" and "Death and Eternity." Narrated by a stage manager and performed with minimal props and sets, the play depicts the simple daily lives of the Webb and Gibbs families as their children fall in love, marry, and eventually – in one of the most famous scenes in American theatre – die. Thornton Wilder's final word on how he wanted his play performed is an invaluable addition to the American stage and to the libraries of theatre lovers internationally.

About the Director Claudia Galup

Claudia has been active in Salisbury theatre since 1990, first with Piedmont Players, then St Thomas Players and Lee Street. She began her directing career with St Thomas Players where she has served as Artistic Director. The last play she directed at Lee Street was The Trip to Bountiful, which closed two days before the quarantine began! She is excited to direct Our Town, one of the great American plays. 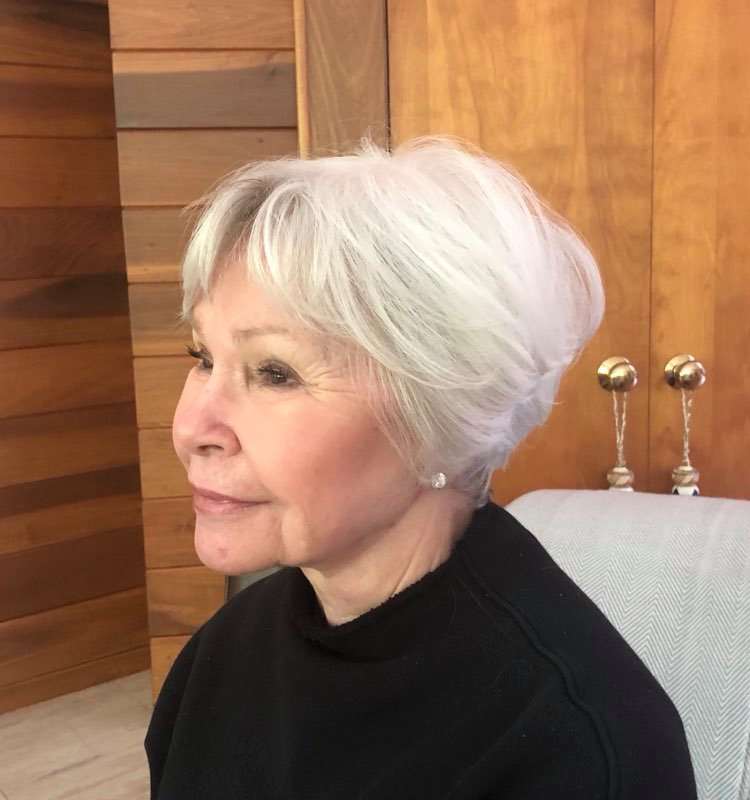 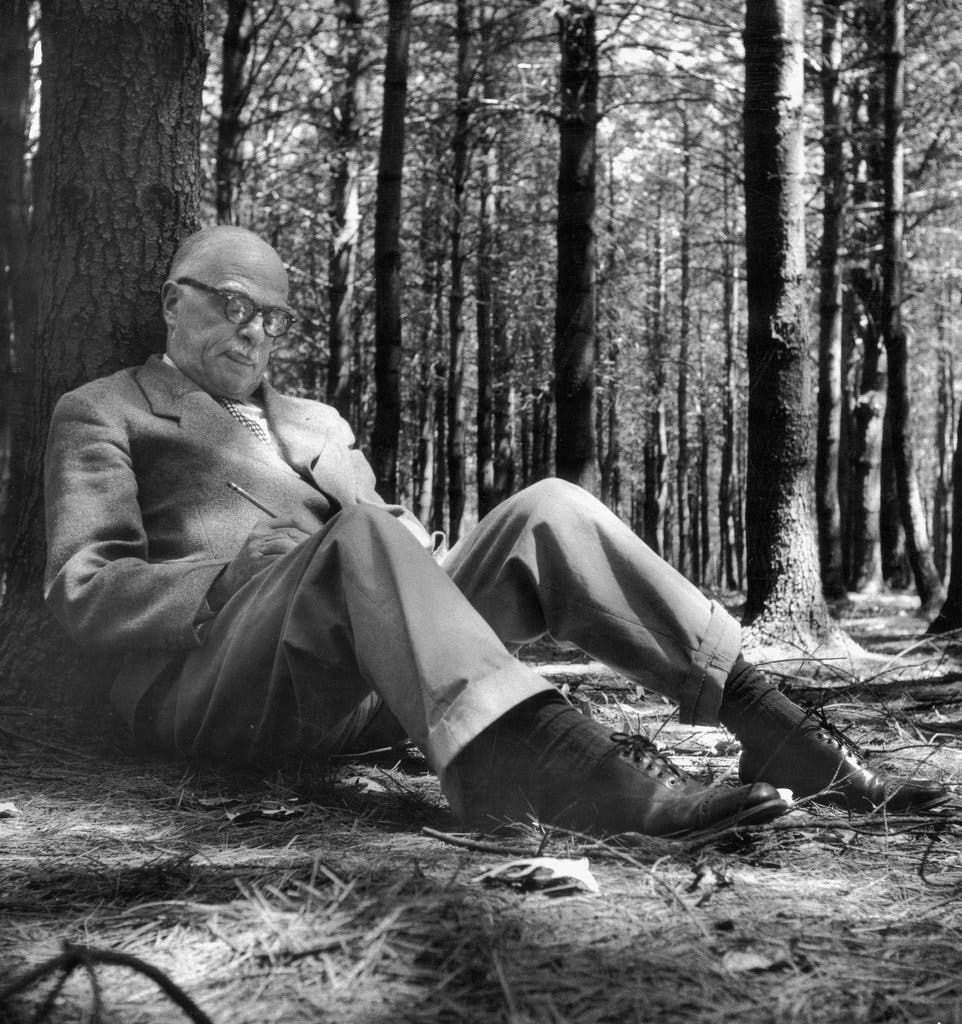 About the Author Thornton Wilder

Thornton Wilder (1897-1975), born in Madison, Wisconsin, and educated at Yale and Princeton, was an accomplished novelist and playwright whose works explore the connection between the commonplace and the cosmic dimensions of human experience. The Bridge of San Luis Rey, one of his seven novels, won the Pulitzer Prize in 1928, and his next-to-last novel, The Eighth Day, received the National Book Award (1968). Two of his four major plays garnered Pulitzer Prizes: Our Town (1938) and The Skin of Our Teeth (1943). His play The Matchmaker ran on Broadway for 486 performances (1955-1957), Mr. Wilder's Broadway record, and was later adapted into the record-breaking musical Hello, Dolly!

Mr. Wilder also enjoyed enormous success with many other forms of the written and spoken word, among them translation, acting, opera librettos, lecturing, teaching and film (his screenplay for Alfred Hitchcock's 1943 psycho-thriller Shadow of a Doubt remains a classic to this day). Letter writing held a central place in Mr. Wilder's life, and since his death, three volumes of his letters have been published.

Mr. Wilder's many honors include the Gold Medal for Fiction from the American Academy of Arts and Letters, the Presidential Medal of Freedom, and the National Book Committee's Medal for Literature. On April 17, 1997, the centenary of his birth, the US Postal Service unveiled the Thornton Wilder 32-cent stamp in Hamden, Connecticut, his official address after 1930 and where he died on December 7, 1975.

Mr. Wilder continues to be read and performed around the world. Our Town is performed at least once each day somewhere in this country, with his other major dramas and shorter plays not far behind. In 2008, Our Town and The Bridge of San Luis Rey were selected as a joint choice for the NEA's "Big Read" Program. In recent years Wilder's works have also inspired a growing number of adaptations, among them an opera based on Our Town (music by Ned Rorem, libretto by J.D. McClatchy) and a dramatized version of his novel Theophilus North (Matt Burnett). Reflecting the renewed interest in Mr. Wilder, the Thornton Wilder Society sponsored the first international conference on his works in fall 2008. For more information, visit www.thorntonwilder.com.

While all of Wilder's work is intelligent, non-synthetic and often moving, as well as funny, it is Our Town that makes the difference. It is probably the finest play ever written by an American." – Edward Albee

"Beautiful and remarkable one of the sagest, warmest and most deeply human scripts to have come out of our theatre [...] A spiritual experience." – New York Post