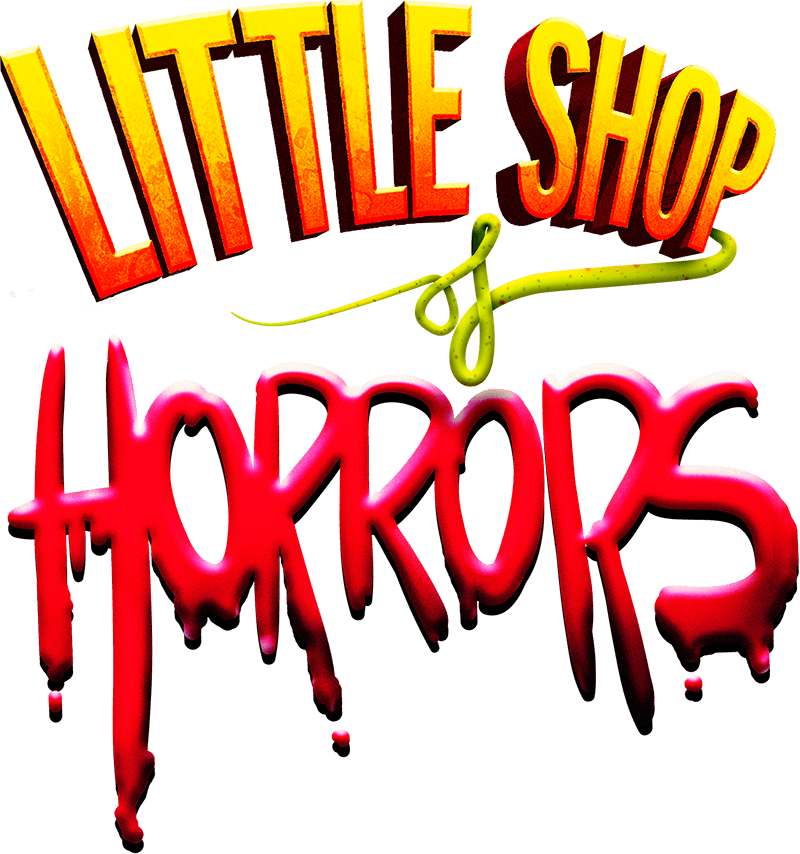 A deviously delicious Broadway and Hollywood sci-fi smash musical, Little Shop Of Horrors has devoured the hearts of theatre-goers for over 30 years. Howard Ashman and Alan Menken (Disney's The Little Mermaid, Beauty And The Beast, and Aladdin) are the creative geniuses behind what has become one of the most popular shows in the world.

The meek floral assistant Seymour Krelborn stumbles across a new breed of plant he names "Audrey II" - after his coworker crush. This foul-mouthed, R&B-singing carnivore promises unending fame and fortune to the down and out Krelborn as long as he keeps feeding it, BLOOD. Over time, though, Seymour discovers Audrey II's out of this world origins and intent towards global domination!

About the Director Matt Webster

Matt Webster is a Director and Actor who has worked with both adults and children for community and professional theatre companies from coast to coast; including the Silver Bear Theatre in Albuquerque, Honolulu Theatre for Youth, Seattle Children’s Theatre, Davidson Community Players, Theatre Charlotte, Matthews Playhouse and Children’s Theatre of Charlotte. As a director, Matt has staged dozens of plays and musicals including Annie, Sleeping Beauty, One Bad Apple, Einstein is a Dummy, Tartuffe, Sleuth, The Tempest and The Complete Works of William Shakespeare (Abridged).

In addition, Matt is a Theatre Educator who has taught at universities, public schools and professional theatre companies around the country. Matt is also a playwright whose plays are published by Theatrefolk. Currently Matt is an adjunct professor at Winthrop University and is the Curriculum Consultant for the Drama Teacher Academy.

"This horticultural horror will have you screaming with laughter...." – New York Post