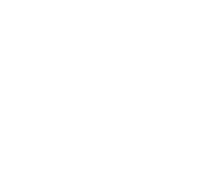 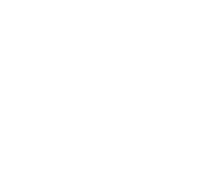 “Beware; for I am fearless, and therefore powerful.”

Get on your freakiest Halloween costume and come party with the cool kids, as Lee Street theatre throws an ADULTS ONLY pre-show Halloween party! Enjoy festive, fun, and suggestive decorations, light finger foods, and spooky and spicy Halloween DJ before you see our HORROR SCREENING of FRANKENSTEIN!

Come in costume and take part in the costume contest and win prizes! Specialty drinks and delicious concessions will also be on sale!

The evening plus screening for FRANKENSTEIN is only $30.00! Come with a date in costume for a reserved cafe table for 2 (with table drink service!) for only $75.00! OR bring your friends for a 4-top table for only $150.00! Admission includes costume contests, dancing, finger foods, and festivities!

Join us for an an evening with the cast, crew and Lee Street theatre as we watch the premiere of our streaming production of FRANKENSTEIN. The theatre will host and show the screening on our 40' screen and in our surround sound system! Afterwards, enjoy a cast and crew meet and greet and discussion about the making of the production! Only 10 a seat!

Victor Frankenstein awakens on the Archangel—captained by Robert Walton of London. The ship is frozen in place near the Arctic Circle, and Walton's men are on the verge of mutiny. Walton, though, dreams of being the first to reach the North Pole. Frankenstein, delirious from fatigue and hunger, cautions Walton against arrogance. Frankenstein knows the dark consequences of unchecked pride better than anyone. Years before, young and optimistic Victor decides to embark from Geneva to University at Ingolstadt. His studies consume him, leading him to experiments that could benefit all humankind—or perhaps destroy it altogether. He builds a man composed of the reassembled dead, but the result is hideous and an abominable mockery of Victor's higher intentions.

Victor tries to dispose of his creation, but it escapes into the dark night. Frankenstein's creature wanders through Germany, beaten and scorned, until a kindly blind man, De Lacey, takes him in and teaches him to speak and to read. The creature's happiness is short-lived. He is driven from his newfound home by frightened villagers and vows revenge on the creator who brought him to life. The creature finds Victor, happy again in Geneva, and develops a plan that will bring him a companion as horrifying as he, exacting terrible punishment against the man who made him a monster.

About the Director Melissa Tarduno

A Catawba College alumna, Melissa is excited to be directing again at Lee Street Theater. Previous directing credits include The Facts of Life from the 10 Minute Play Festival "Diversified" at Lee Street Theater, "Waiting for Lefty" and "Othello" at Catawba College and assistant directing "Little Shop of Horrors" at Little Theatre of Norfolk, VA. She can't wait to bring Agatha Christie's classic to the stage and looks forward to reconnecting with the Salisbury theatre community. 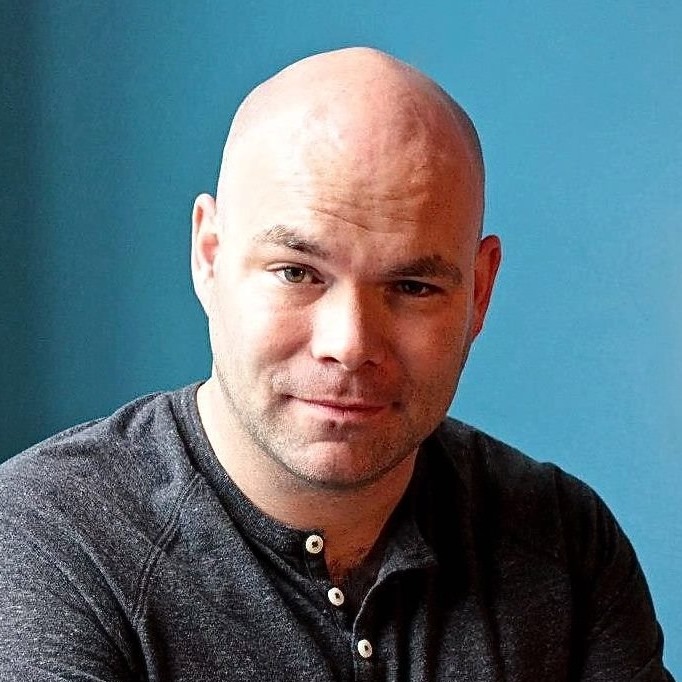 Bo List is an award-winning director, playwright, and instructor – born and raised in Lexington, KY, and educated and experienced throughout the United State before returning to the Bluegrass. He serves as Producing Artistic Director of AthensWest Theatre Company, bringing intimate, dynamic, and compelling professional theatre to Central Kentucky.

As director, he has worked as far north as Chicago (Bailiwick Repertory), west as California (California State University at Chico), east as New York (Stagedoor Manor), and south as Memphis, TN (Theatre Memphis, Circuit Playhouse). In Chicago, he served as Associate Artistic Director of Bailiwick Repertory, and in the Memphis area served as Executive Producer of Germantown Community Theatre.

As playwright, his adaptation of Frankenstein was recently published by Dramatic Play Publishing, and has been produced across the country in professional, community, and academic theatres. He also collaborates regularly with the Kentucky Humanities Council, creating dramatic presentations of the lives of significant Kentuckians – including Mary Todd Lincoln, Daniel Boone, Jefferson Davis, Nancy Green (the original Aunt Jemima), and Henry Clay. His plays I Left My Heart in Kissimmee and Ladies of Liberty recent enjoyed their world premieres at Bluegrass Community and Technical College.

As instructor, List serves as Director of Theatre at Sayre School, where he has been awarded both the school’s Short and Board Awards for outstanding instruction, and where he was acknowledged by the National Society of Arts and Letters as Kentucky Arts Educator of the Year in 2019. He also serves as chair of the Drama program with the Kentucky Governor’s School for the Arts.

"A graphic retelling of the Frankenstein story filled with empathetic characters and a true monster who quotes Milton and the Bible." -ChicagoCritic.com

VICTOR FRANKENSTEIN: 20s to 30s, driven, romantic, and intense. A brooding, young scientist who cannot move past his grief, engaged to Elizabeth, and creator of the creature.

CREATURE: 20s to 50s, large and strong, rough-hewn but sensitive. Movers preferred.
*NOTE FOR ACTOR: Prosthetics will be used for this character, so please make sure you can arrive to your call time a few hours before performances. More information will be given as rehearsals progress.

Thank you for your contribution to the arts at Lee Street!