“Everyone has something to hide”

Ten strangers are summoned to a remote island. All that the guests have in common is a wicked past they're unwilling to reveal and a secret that will seal their fate. For each has been marked for murder. As the weather turns and the group is cut off from the mainland, the bloodbath begins and one by one they are brutally murdered in accordance with the lines of a sinister nursery rhyme.

About the Director Melissa Tarduno

A Catawba College alumna, Melissa is excited to be directing again at Lee Street Theater. Previous directing credits include The Facts of Life from the 10 Minute Play Festival "Diversified" at Lee Street Theater, "Waiting for Lefty" and "Othello" at Catawba College and assistant directing "Little Shop of Horrors" at Little Theatre of Norfolk, VA. She can't wait to bring Agatha Christie's classic to the stage and looks forward to reconnecting with the Salisbury theatre community. 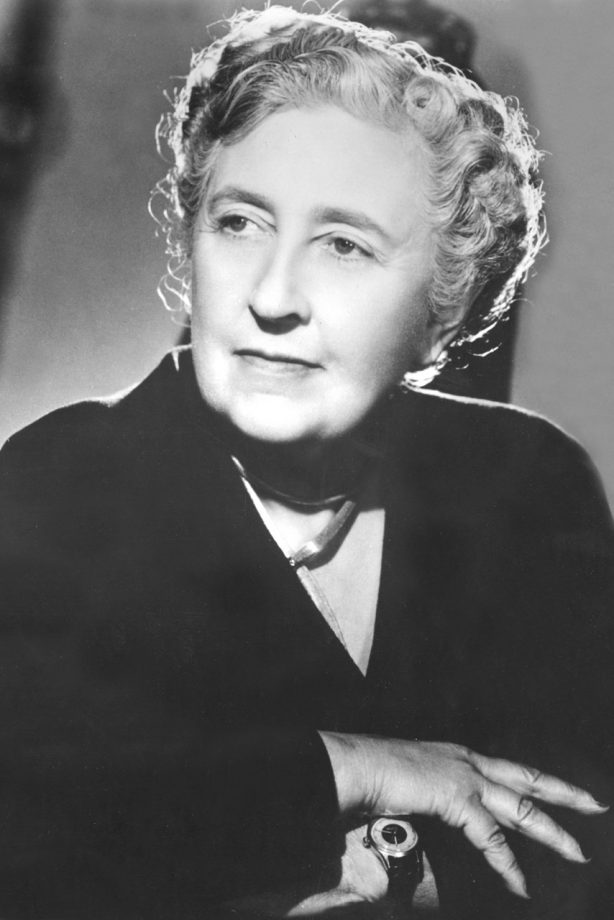 About the Author Agatha Christie

Agatha Christie (1890-1976) is the author not only of The Mousetrap, the longest running stage production in history, but also Witness for the Prosecution and And Then There Were None, to name but a few of her greatest stage successes. Her novels have sold more than 2 billion copies around the world, and she is only outsold by the Bible and Shakespeare.

Born in 1890 in Torquay, Devon, England, to an American father and English mother, she wrote her first play, Black Coffee, (the only play in which she chose to feature Poirot) in 1930, having been disappointed by the way The Murder of Roger Ackroyd had been adapted into Alibi in 1928. She adapted her bestselling novel And Then There Were None for stage in 1943, giving it a different ending, followed by, in quick succession, Appointment with Death (1945), Murder on the Nile (1946) and The Hollow (1951). With The Mousetrap (1952), Witness for the Prosecution (1953), and Spider's Web (1954), she became the only female playwright to have three plays running in the West End at the same time.

Later plays include Towards Zero(1956) co-adapted with Gerald Verner, Verdict (1958) possibly her most unusual play, Go Back for Murder (1960), and Rule of Three (1962) a series of three one-act plays. After a hugely successful career and a wonderful life, Ms. Christie died peacefully on 12 January 1976. You can read Agatha Christie's own account of her life in An Autobiography, which was published after her death in 1977.

Agatha Christie Limited (ACL) has been managing the literary and media rights to Agatha Christie's works around the world since 1955, when the company was set up by Christie herself. ACL works with the best talents on stage, in film, television, publishing and on digital platforms to ensure that Christie’s work continues to reach new audiences in innovative ways and to the highest standard. The company is currently managed by Christie’s great-grandson, James Prichard.

“A perfect combination of thriller and detective story, this much-copied plot is Christie's greatest technical achievement.” - John Curran, The Guardian

“It is high-concept and its premise is instantly gripping as well as having a profoundly archetypal feel to it. I had a strong sense of being pulled into an eerie dream – and, like the characters on the island, I could not escape.” - Sophie Hannah, The Guardian