Spies, murder, love, and other trademarks of Alfred Hitchcock come to life in the style of a 1940s radio broadcast of the master of suspense's earlier films.

With The Lodger, Sabotage and The 39 Steps, Vintage Hitchcock: A Live Radio Play is a triple feature, complete with vintage commercials, that recreates a daring train chase, a serial killer's ominous presence, and a devastating explosion through the magic of live sound effects and musical underscoring. This spooky, exciting piece is perfect for any space, large or small. 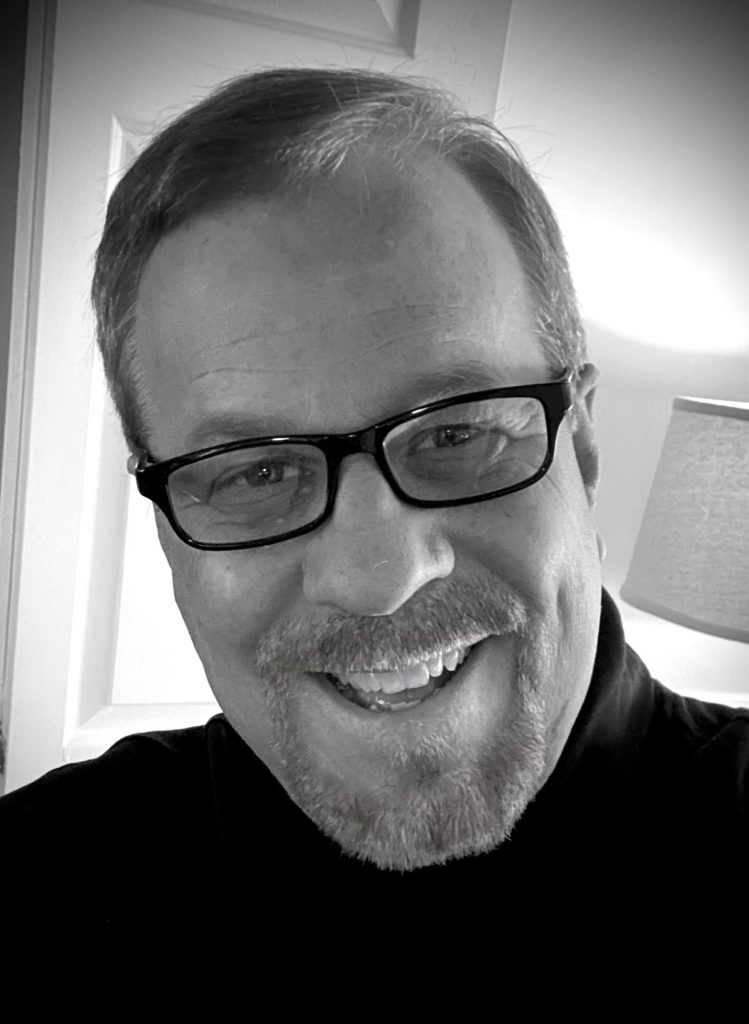 KENT BERNHARDT (FREDDIE FILMORE, ANNOUNCER, GOWER, POTTER, BILLY, OLD MAN COLLINS, MAN (AT MARTINIS), NICK, BRIDGE KEEPER, COP, MAN (AT RUN ON BANK), SHERIFF) is a Rowan County native and a veteran of more than thirty local theater productions since the late 70’s. You’ve seen him as King Arthur in “Spamalot”, Thomas Jefferson and Richard Henry Lee in “1776”, Harold Hill in “The Music Man”, and perhaps his personal favorite, Captain Tempest in “Return to the Forbidden Planet” where he fulfilled two personal goals in his life - to do cheesy science fiction and sing 60’s rock-n-roll. He’s a broadcasting staple in Salisbury, hosting WSTP’s morning show for many years, and he sings regularly with The Moonglows. You can catch his voice during race broadcasts on The Performance Racing Network, and if you think you heard him the last time you watched Will Ferrell’s “Talladega Nights”, you did. He still gets paid for that 2005 gig - the last check was over thirteen dollars. 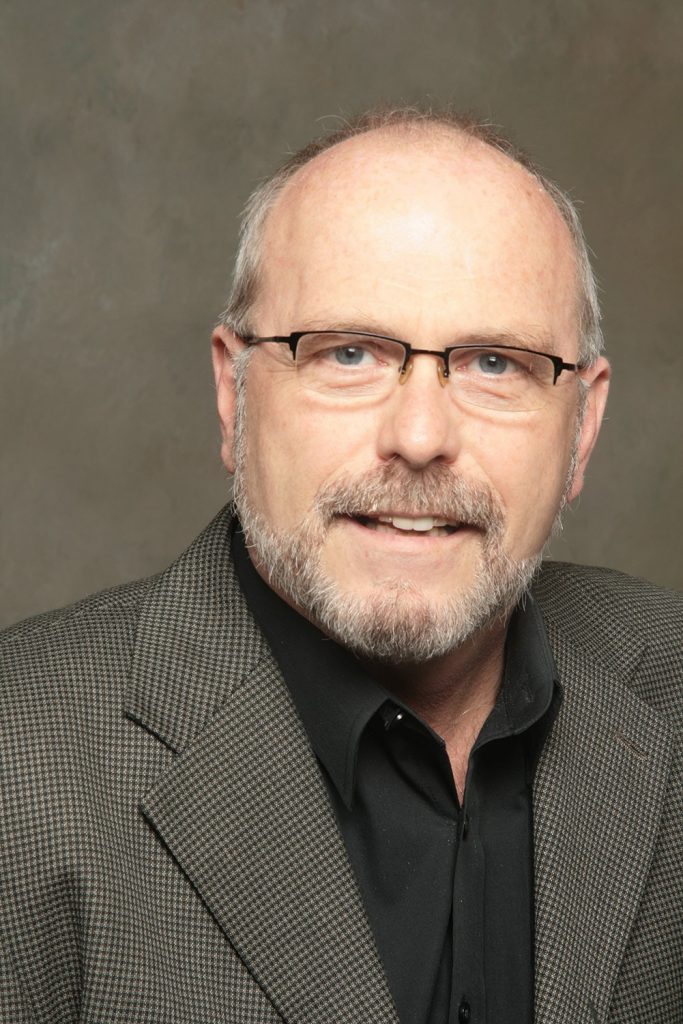 (Roy) Bob is glad to be returning for another St. Thomas production at Lee St. Most recently, Bob was seen as Robert Teel in BLOOD DONE SIGN MY NAME, Morrie in TUESDAYS WITH MOORIE, Colonel Jessup in A FEW GOOD MEN, Sheriff Tyson, et all in THE PARCHMAN HOUR,  and CHARLES in AUGUST OSAGE COUNTY at Lee St. Theatre. Other roles include Roy Cohn in ANGELS IN AMERICA and EKO in THE ELABORATE ENTRY OF CHAD DEITY at Carolina Actors Studio Theatre and Major Metcalf in Agatha Christie's THE MOUSETRAP  at CPCC. Thanks to Sharon!

DAN GROGAN (Merriman/Lane) is excited to be a part of this new theatrical venture. Dan was last seen, pre-pandemic, at Lee Street as Charles in Blithe Spirit. He has also been seen in Three Bone Theatre's productions of Appropriate, Love/Sick, and The Submission. Dan has been privileged to work with several other local theatre companies, as well. He would like to thank all the healthcare workers for what they are doing during this uncertain time, and thank Lee Street for putting this together, proving "the show must go on!" 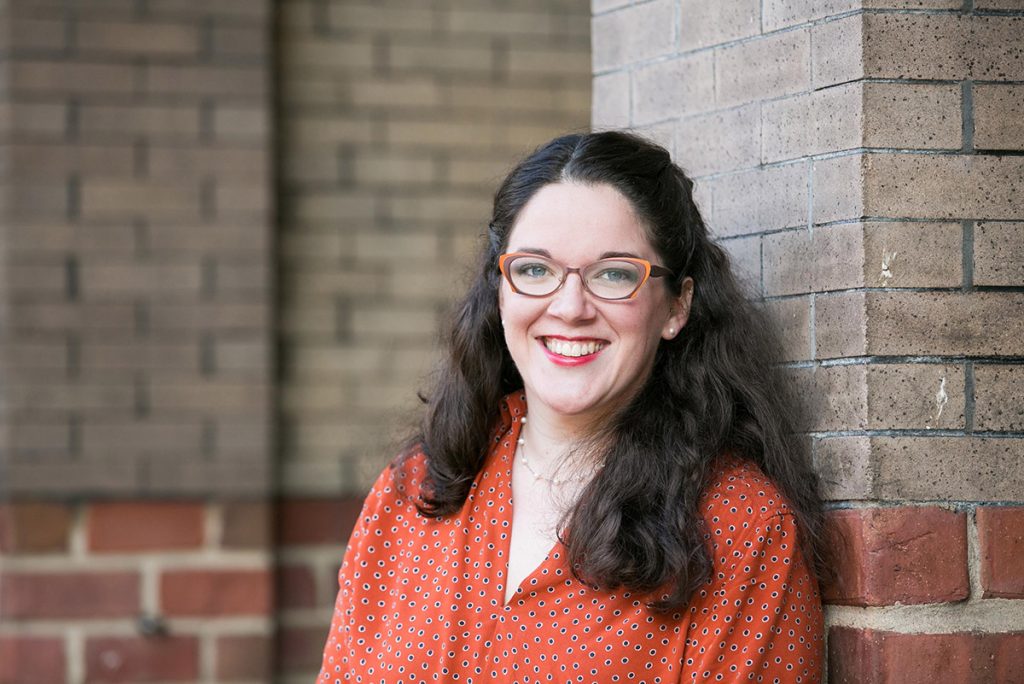 Beth Bentley lives in Salisbury with her husband Roy and three children. She stays busy managing her kids virtual learning. Beth is a frequent volunteer for Lee Street, and was elected as a member of the Board in 2020. She enjoys acting and working with costumes. She was most recently in 9 to 5 the Musical as Margaret Pomerance, and in Deathtrap as Myra Bruhl. She also played many characters in the Livestream production of Curious Incident of the Dog in the Night Time. She wishes to give a special thank you to those who continue to support Lee Street, and Theatre Salisbury. It is through your dedication and support that we are able to continue to produce performance art during these difficult times.

"...transforms the stage into a well-oiled machine of actors reaching for noise-making props while portraying a nerve-shattering array of characters in varying states of fear, anxiety, panic and murder." - Wendell Brock, The Atlanta Journal-Constitution

"Vintage Hitchcock: A Live Radio Play is not the usual stage show -- it's better! It causes you to use your imagination instead of having every nuance of the performance laid out for you. What's more it's fun!" - Southside ARTS Agenda (Atlanta, GA)