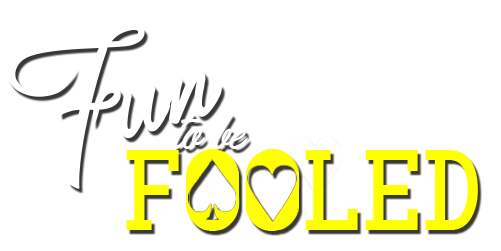 Born in Buffalo, NY, Buddy Farnan discovered the magic of magic as a young boy.

He was lucky enough to visit a magic shop in his neighborhood frequented by well-known magicians from around the country, and he was an eager student. When drafted into the Army, he immediately made a name for himself by winning the prestigious All-Army Talent Contest.

A graduate of the University of Southern California, Buddy Farnan has appeared in numerous world-wide theatre, night club, and television productions around the world, including performing at the Eiffel Tower. His career also included amusement parks and children's television shows, including a 3-year stint on Ted Turner's new television network in Atlanta.